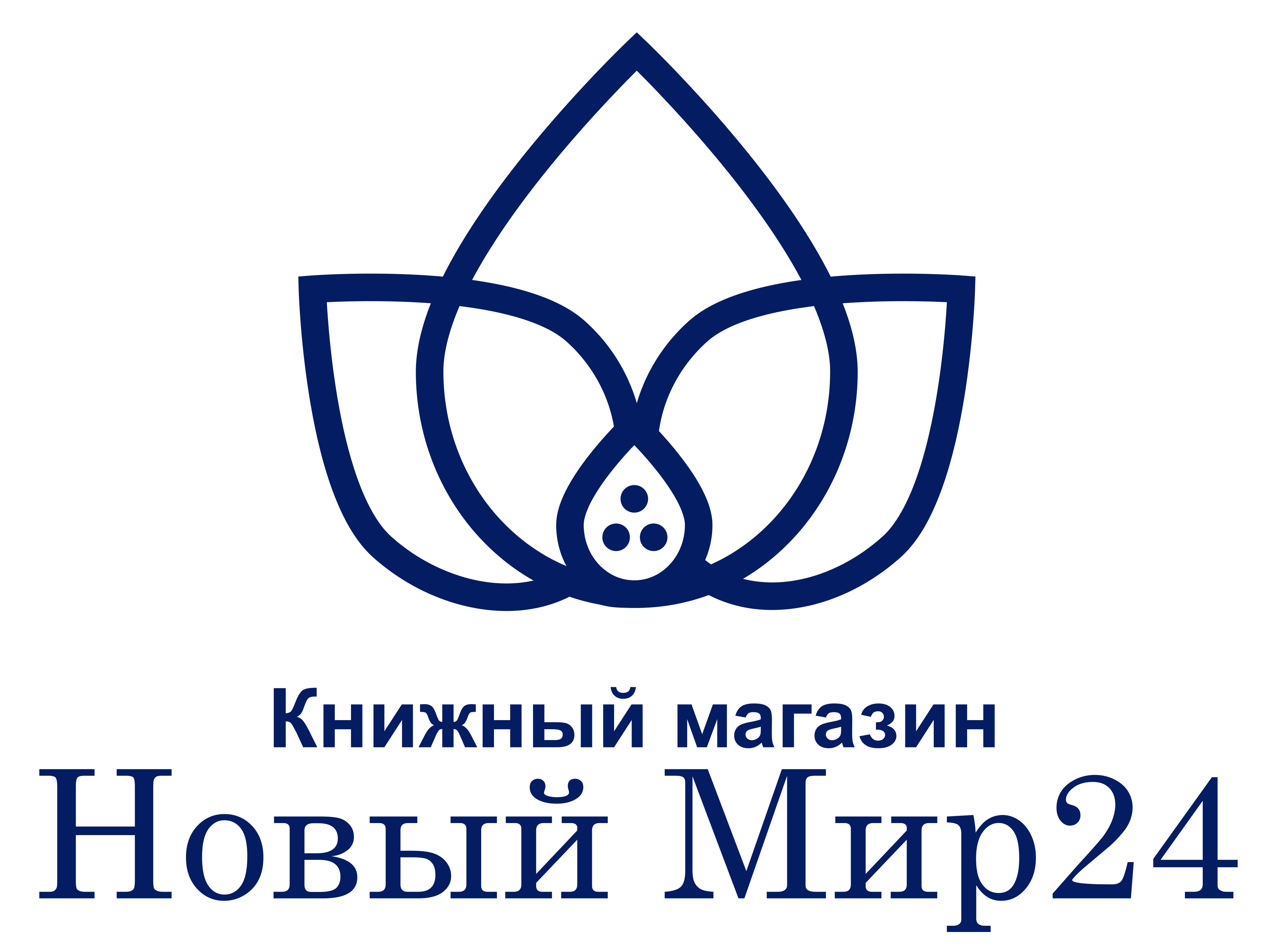 The International Centre-Museum named after Nicholas Roerich (ICR) with a status of a public cultural enlightening centre was founded by the initiative of Svetoslav, the younger son of Helena and Nicholas Roerich. In 1990, Svetoslav Roerich transferred the invaluable heritage of his parents from India to Russia on the condition that a public Museum was to be established in Moscow. The management of the future Museum was entrusted to his good friend Lyudmila Shaposhnikova – a writer and specialist in Indian culture, who was appointed by Svetoslav as his trustee. Due to Shaposhnikova’s efforts and with support from the famous diplomat Yuli Vorontsov and sponsor Boris Bulochnik, Svetoslav’s will was fulfilled. The public Museum in Moscow became the second museum in the world founded by a member of the great family, the first one founded by Nicholas and Helena Roerich in New York.